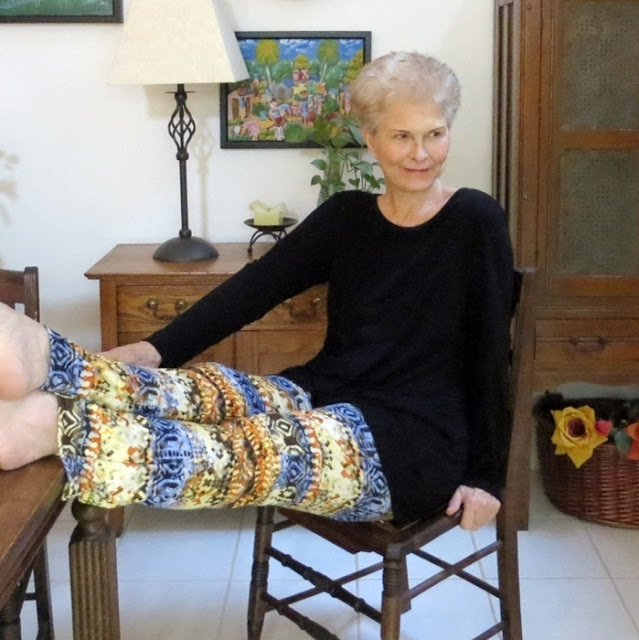 Or what to do with 5 yards of ponte de roma! I picked it up at a very good price at Fabric Mart earlier this year, thinking I would make a long cardigan for the change of seasons. But I've been on the fence about it. A long cardigan would be an almost zero-use item for me, wearable on maybe a few days in January or February. So it's been sitting in my stash, while I've been sewing down the fabrics around it. (I've been on a bit of a fabric fast for most of the year - my stash was getting out of hand. I will totally break out during the Black Friday - Cyber Monday sales!)

So, I decided to go with a second Boyfriend Cardigan as a compromise. Only one pic, because I just don't love it. I do have other plans for it - hopefully I won't re-cut and sew it down to nothing. 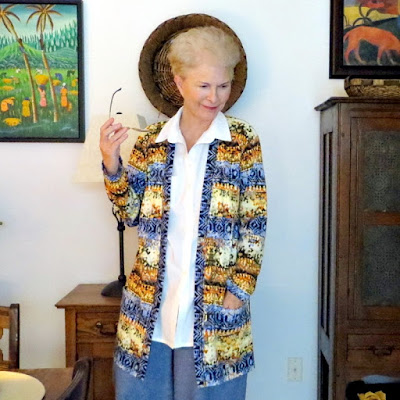 A note here about my hair: it came up blonde in this and two more pics because I took them with the settings I had been using to photograph the moon. Clearly my camera still has the upper hand. I've become very vain about my gray hair - I love it!


With the cardigan behind me, I decided to make another Grainline Morris Blazer, but with a concession - I sewed it to the original drafting, with none of the little changes I made previously to the bottom edge. And I cut it with long sleeves, a simple change. I thought I might like it better than my two previous versions. It's such a cute jacket, and I've seen so many terrific makes of the pattern - the Grainline Flickr group is a lurkers heaven... 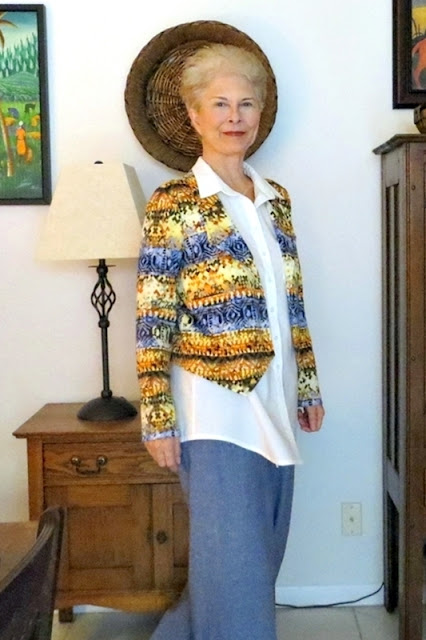 Actually, this one's pretty nice. The fabric works really well, and the fit is spot on. On Emile, pending sleeves: 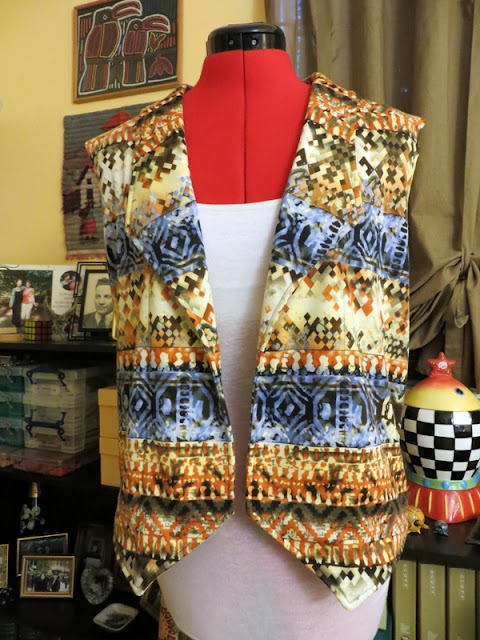 To keep the facings - neckline, front edges, and hem - nice and fluid, I used tricot knit lining for all my interfacing. The pattern suggests fusible tricot interfacing, but I did not want to risk 'freezing' the fabric, as fusibles often do.

I hand-basted the interfacing/facing just outside the seam line and removed the basting once the facings were in place. I enjoy hand-sewing, so basting is right up my alley. I baste all the time! 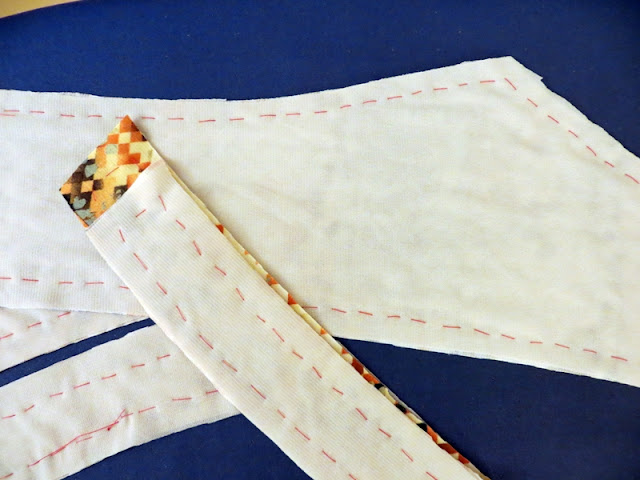 I'm really happy with the result. By the way, as before, I top-stitched along the edge of the front facing. This seems to prevent the fabric drag, between the shoulder and bottom point, that haunts so many Morris blazers. 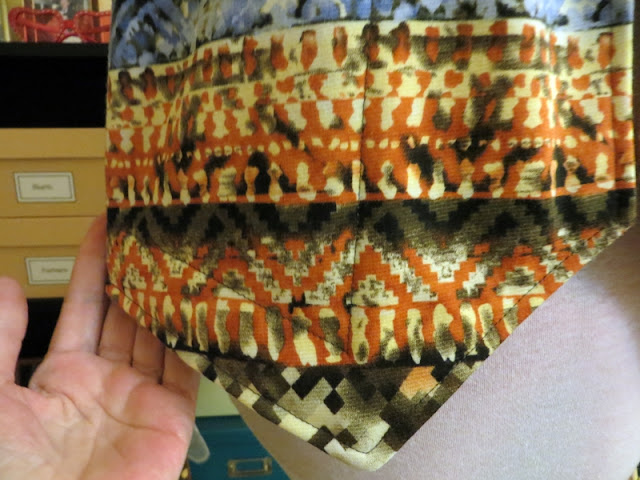 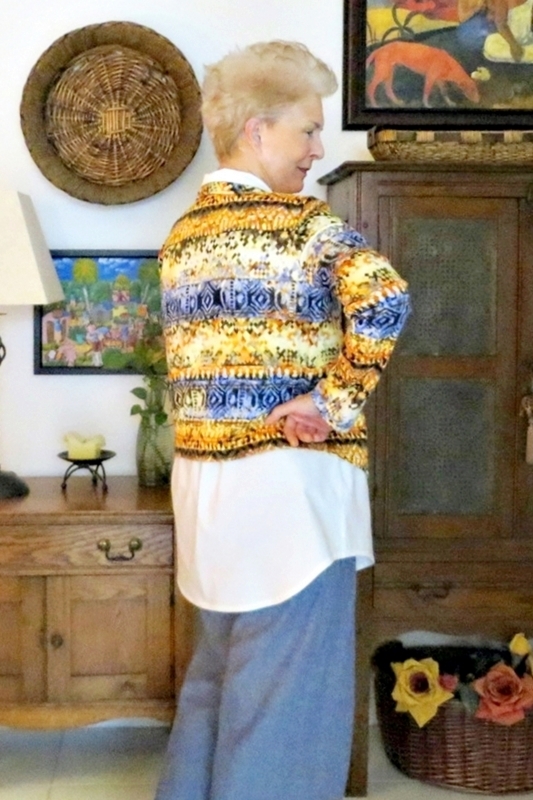 I could not believe I still had enough fabric to make one more thing. An easy choice - the Love Notions Sabrina Slims are one of my favorite pants. Absolutely like wearing PJs. 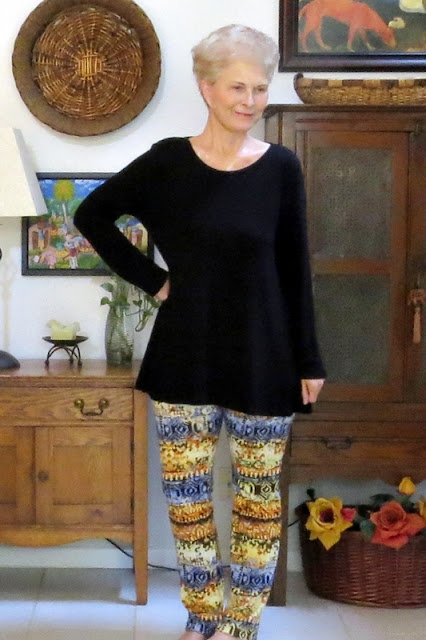 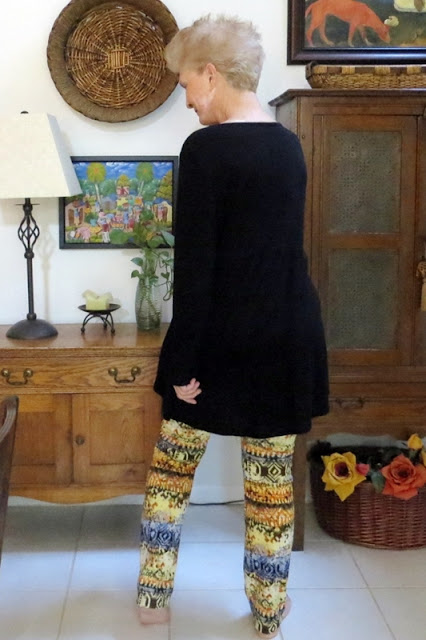 And the ponte is all used up, gone, done!

I love it that you came by...and thank you for your comments! Coco 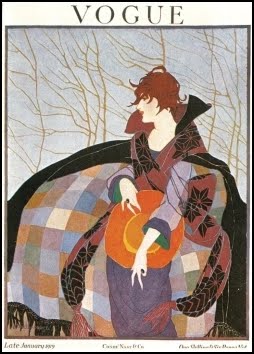 Find something on Coco's Loft...